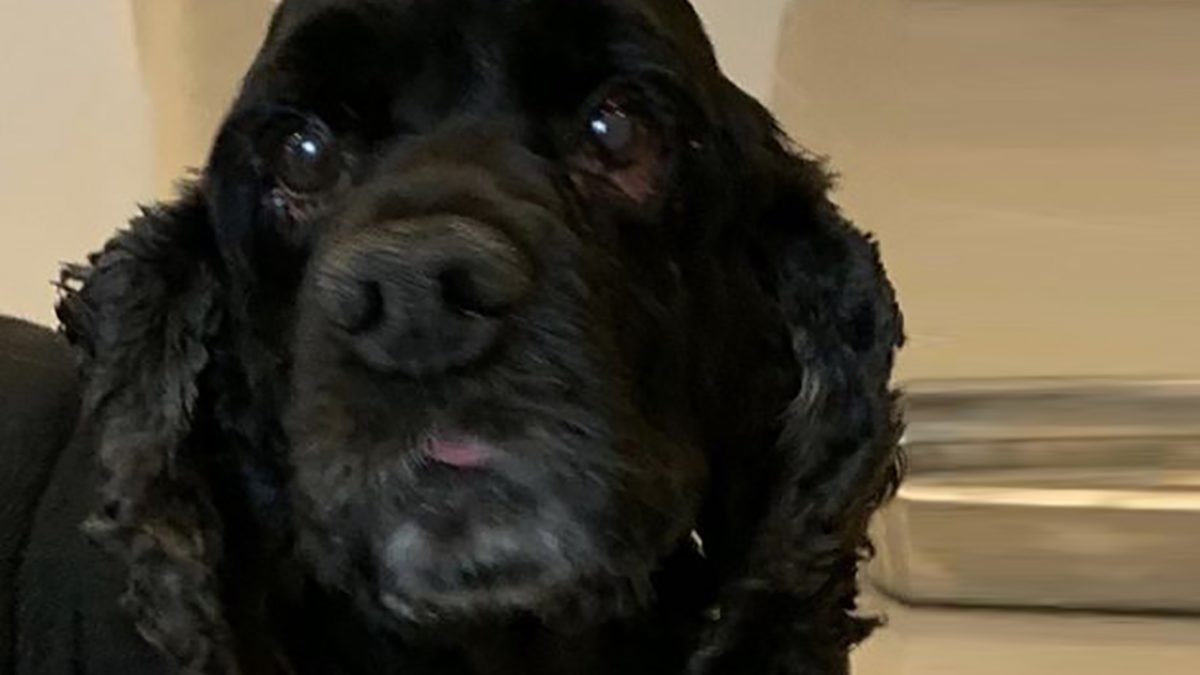 A little bit about me...

Children over 12 only, please!

I get along with other dogs

1/31/21 Moved to Home Trial with Patti M. 12/7/20 Popeye is a calm fella who loves his soft beds and treats. His ears are being maintained with Gentacin spray and skin looks great with Hill’s D/D food. He’s still waiting for his furever home!!!!!

9/17/20 Popeye is still doing well in his foster home. He responds well to attention and being “asked” to go out – runs quickly to his crate for meal time !! Likes his ice cubes too !!

6/10/20 Popeye prefers a female home. He didn’t do well with the male in his first attempted adoption – grumbling when touched, although did okay with a female. He is currently in a female home and while he can grumble initially, once he’s shown it’s not going to work, nothing further has occurred. He does have an esophageal process that requires ice cubes for water and softened dog food. This doesn’t stop him from eating his treats!!! Because of his chronic ears, he’s been on special food and treats. The ears are currently under control without any issues. He allows the spray medication to be applied – as long as a treat is given :-o). Please complete an online application if you have cocker experience and want a quiet and loving boy!

3/9/2020 Popeye underwent a dental, neuter and removal of ear tissue. He’s doing very well so far and his ears need cleaning every other day or so as the cauterized tissue is sloughing out. all biopsies and cultures have returned negative. He’s been a real champ through all of this and would love his own family as soon as possible. Complete an online application if you think he’s for you !!!!/b

2/4/2020 Pulled from Montgomery Co. Animal Resource Center as a stray. Noted by shelter staff to have several medical issues requiring resources beyond their capability. Cocker rescue was contacted and he was moved to Gahanna Animal Hospital. Upon exam, he was noted to have severe discharge with decaying odor coming from both ears with a large mass just inside the left ear canal. He was started on ear meds and oral meds in hopes of reducing the amount of infection. He was also placed on eye meds and an antibiotic for his skin. He will have bloodwork before scheduling a much-needed dental, a neuter and removal of infected ear tissue. He has a fairly nice personality although may be a bit deaf due to ear infections. If startled, he can growl. No aggressive behavior has been noted at the animal hospital while undergoing ear treatments. Seems to get along with other dogs and loves attention – – any toys!!!!! 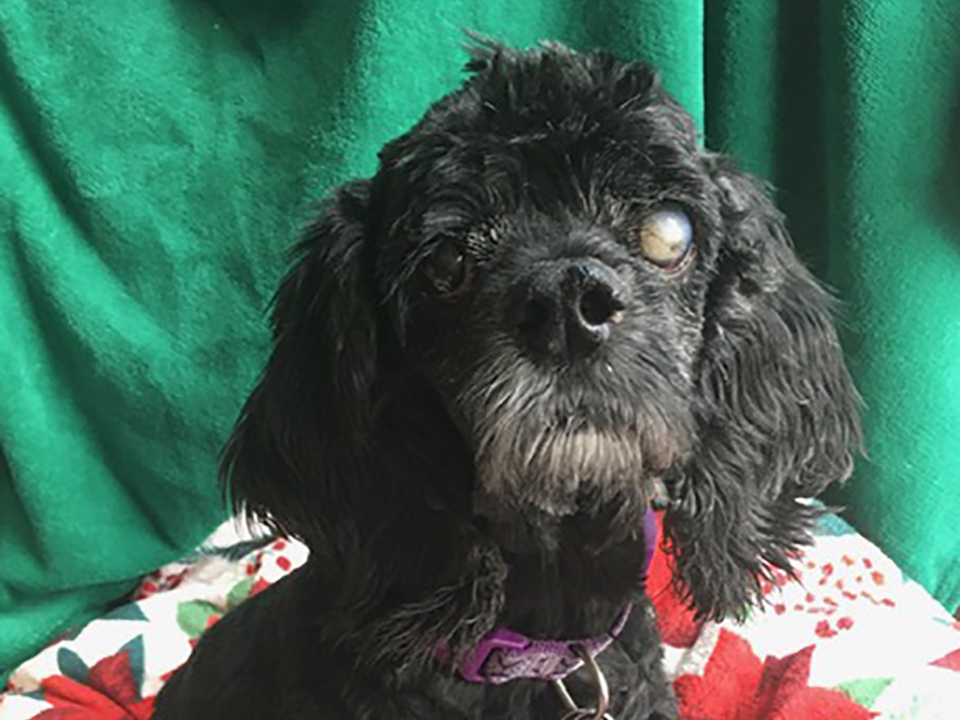 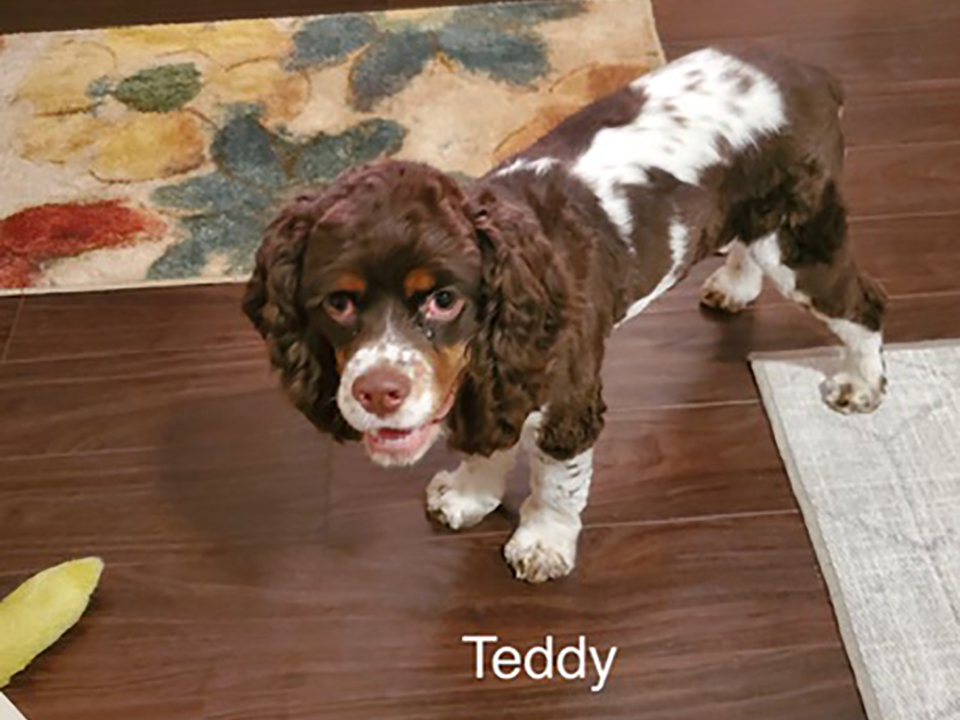 Read more
Help Us Help Them